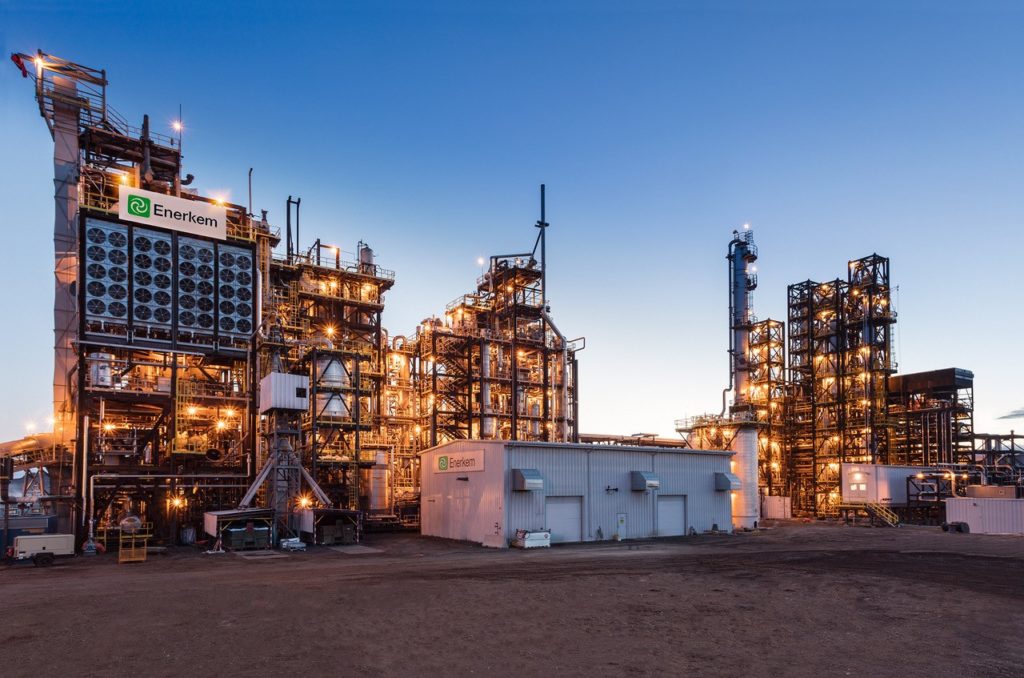 The company has been producing and selling biomethanol since 2016, prior to expanding production to include cellulosic ethanol with the installation of its methanol-to-ethanol conversion unit earlier this year.

“The commercial production of cellulosic ethanol at our facility in Edmonton marks a landmark moment for our company as well as our customers in the waste management and petrochemical sectors, and confirms our leadership in the advanced biofuels market,” says Vincent Chornet, President and Chief Executive Officer of Enerkem.

This growing global market is expected to reach 124 billion liters per year by 2030 according to the International Renewable Energy Agency. “We will now progressively increase production in Edmonton, while preparing to build the next Enerkem facilities locally and around the world,” adds Chornet.